Hello! My name is Joey Clift. I'm a television writer and all around comedy guy. This is my website on the internet! 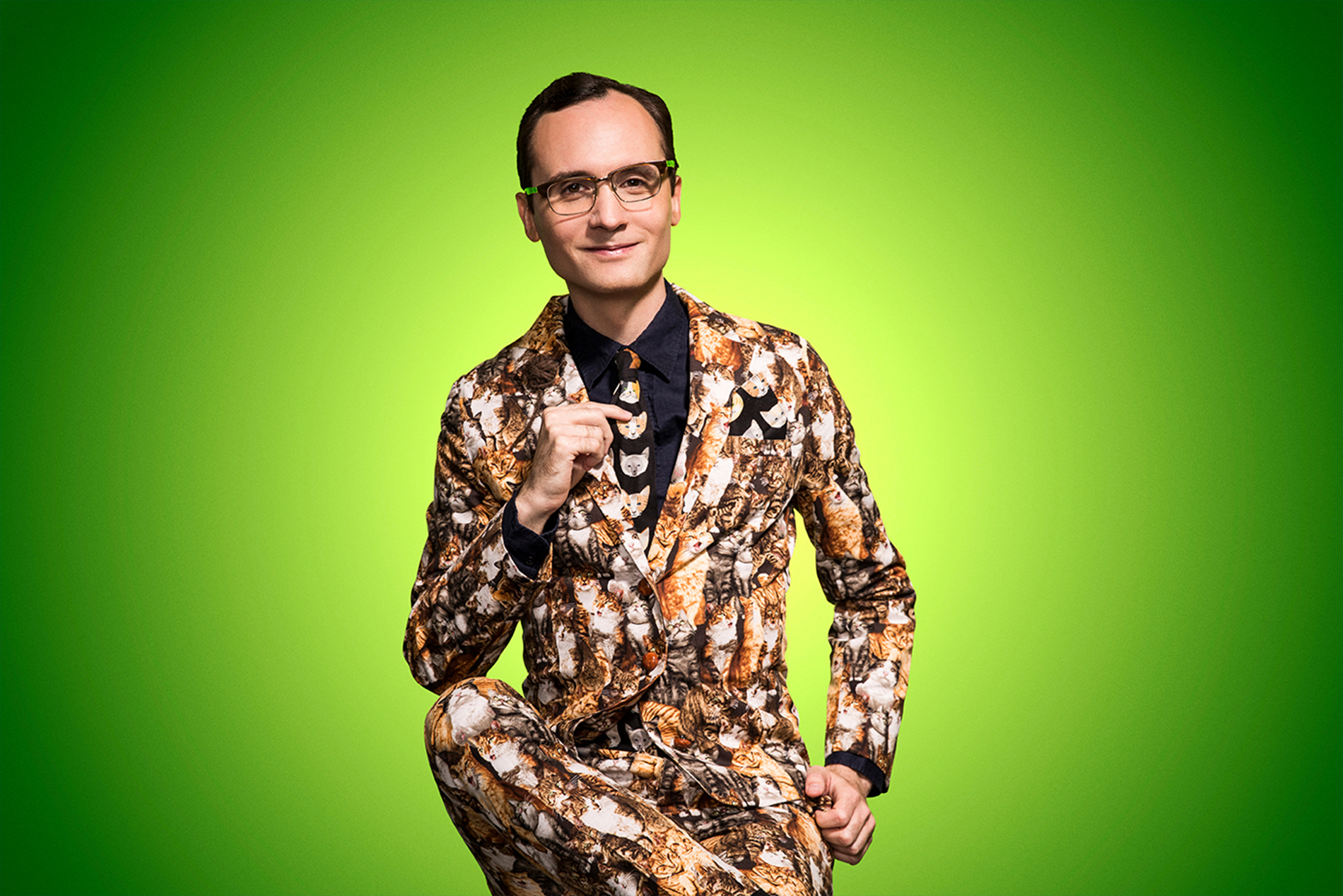 I’m a writer, performer, and enrolled Cowlitz Indian Tribal Member currently living in Los Angeles. I went to college to be a local TV weather person, because when I was in high school, I didn’t see any Native American comedians on television, so I didn’t think I was allowed to work in comedy. Over the last few years I’ve learned that that is absolutely not true, and I’ve written on shows for Nickelodeon, Cartoon Network, Nerdist, DreamWorks, and a TON of other places. You can read my Reddit AMA covering a lot of this stuff here and follow me on twitter here.

Besides that, my award winning animated short film Telling People You’re Native American When You’re Not Native Is A Lot Like Telling A Bear You’re A Bear When You’re Not A Bear recently finished a long and successful festival run, was listed on The Comedy Bureau’s “Top 100 Things In Comedy in 2019,” and even screened at the Smithsonian Museum. My digital series pitch "Going Native" won the 2019 Yes And Laughter Lab and my November 2019 appearance on the Earwolf podcast "How Did This Get Played" where I spoke about the tokenization of Native people in the media was named a podcast episode of the year by Indiewire, Vulture, and Uproxx. I even wrote an op-ed for The A.V. Club about the experience, which you can read here.

More importantly, I created the LA Underground Cat Network, which is a 13,000-member strong Facebook group for Los Angeles comedians to share pictures of their cats. Yes, that suit I’m wearing is covered in cat faces. I’m kind of a cat guy.

Videos, sketches, shows, and other things I've written and am generally proud of. 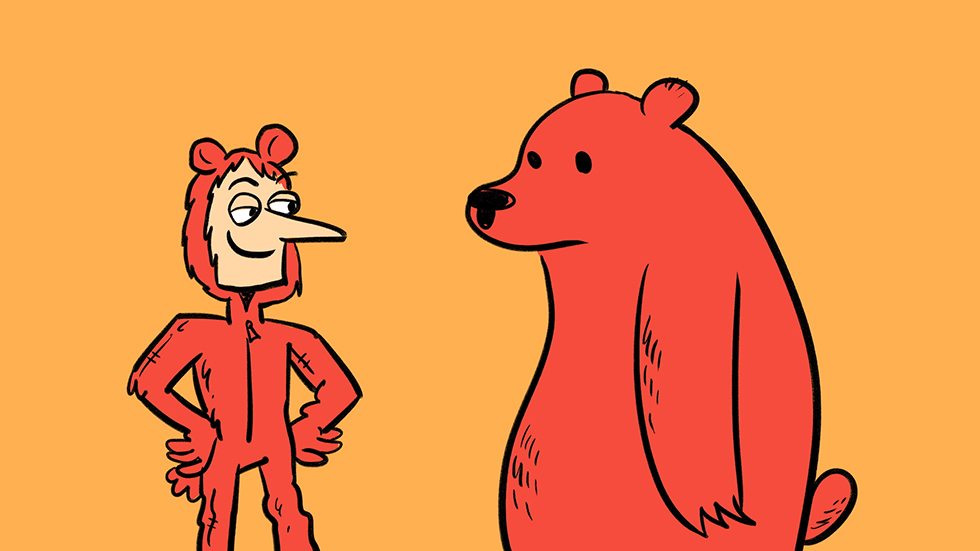 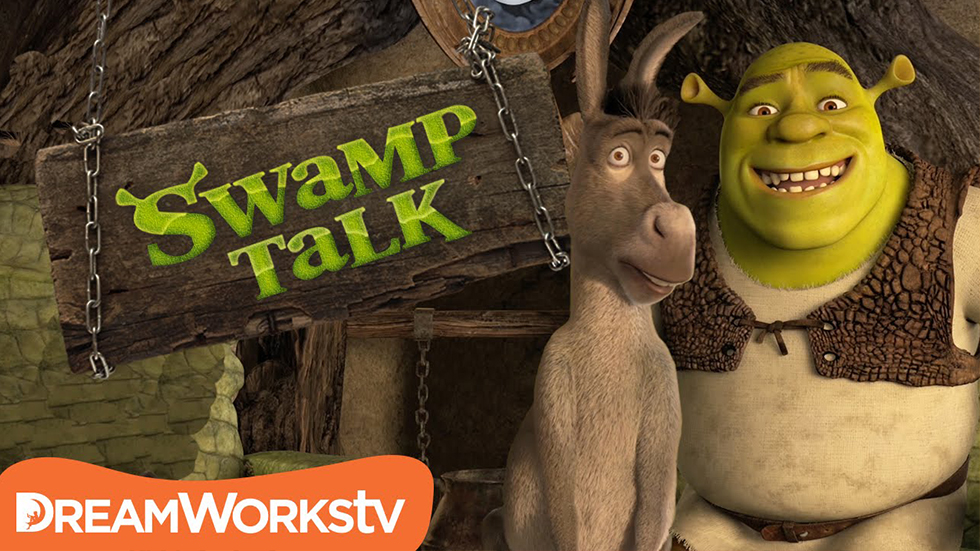 Swamp Talk with Shrek and Donkey 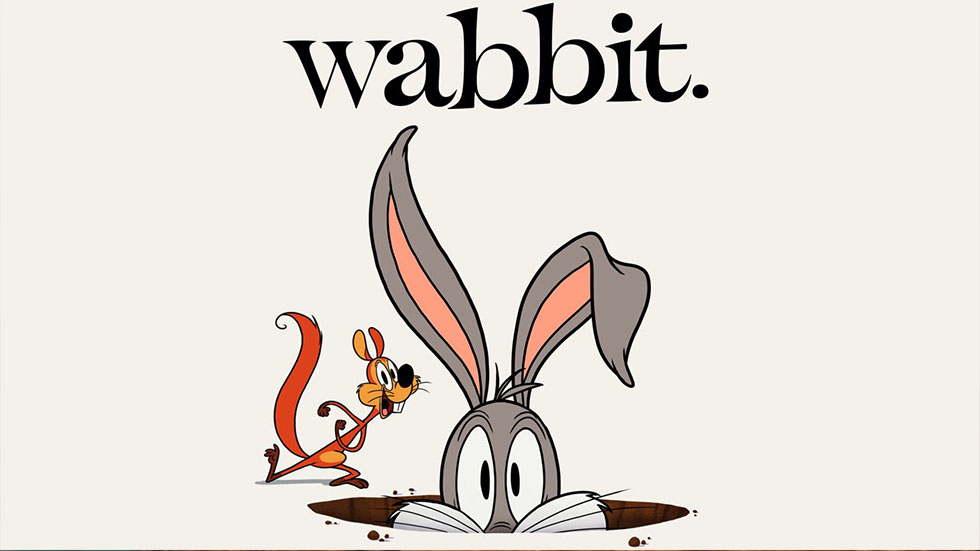 Links to articles that I’ve written for various publications that I’m happy to have my name on.

The A.V. club
I Celebrated Native American Heritage Month By Ruining a Comedy Podcast
Kind Words Is the Massive Multiplayer Game Primarily About Being Nice to People

Insider
8 of the Biggest Misconceptions People Have About Native Americans

I do a lot of internet bits and sometimes those bits get press coverage. That’s not why I do it, but it’s a nice side effect! Here are a few of my favorites. 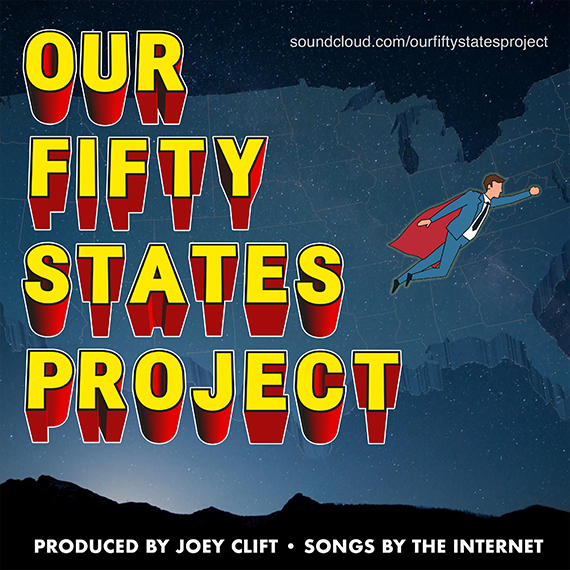 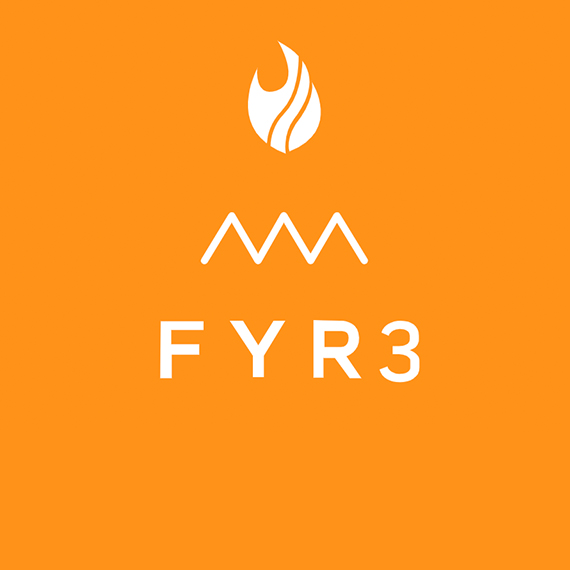 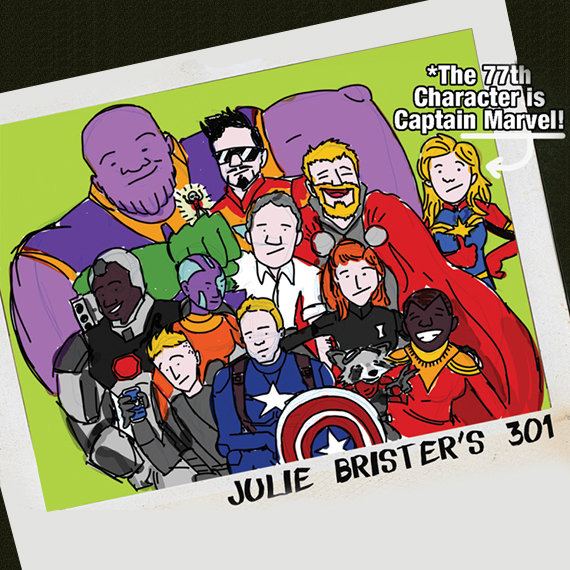 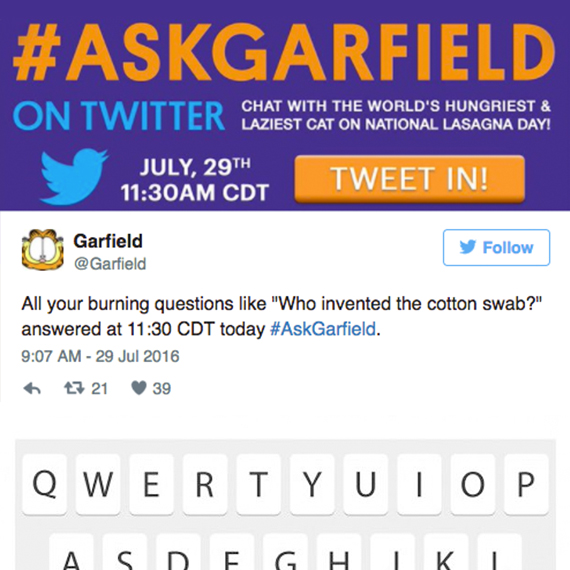 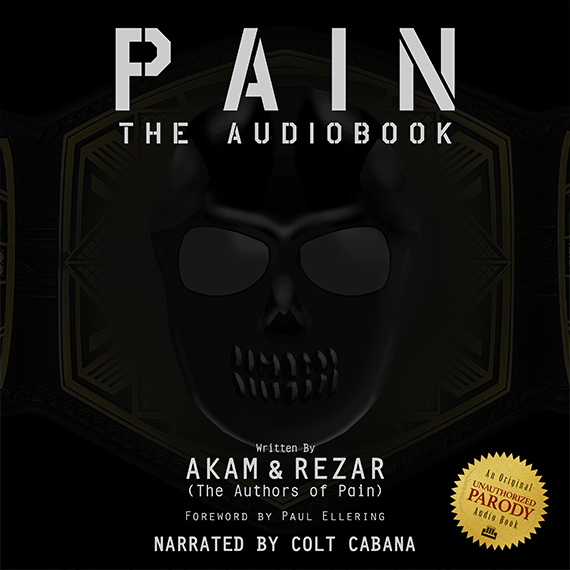 Pain By The Authors of Pain 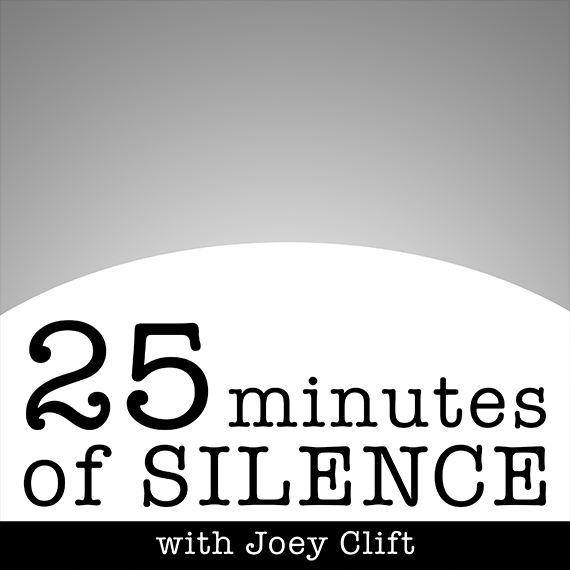